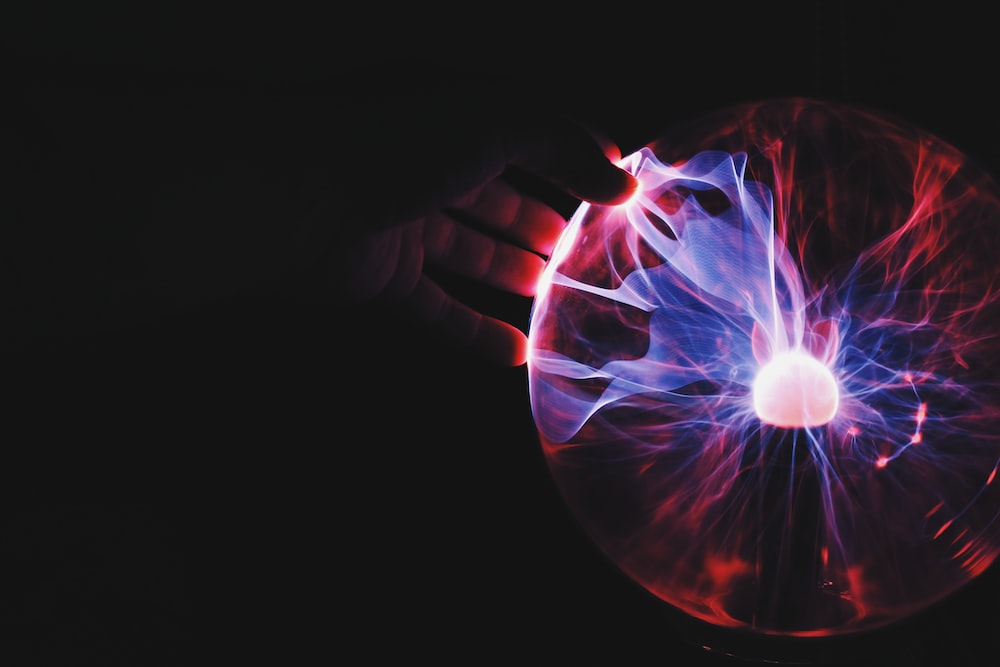 What are Stem Cells?

The Different Types of Stem Cells

Haematopoetic stem cells (HSCs), and mesenchymal stem cells (MSCs) are two categories of stem cells that have potential to treat MS. HSCs are an immature cell that can develop into all types of blood cells, including white blood cells or immune cells, red blood cells, and platelets. These stem cells are found in the blood and the bone marrow and are called autologous when they are obtained from the same individual who will receive the transplant.

MSCs are an immature cell that comes from connective tissue, which is a group of cells that maintain the form of the body and its organs and provide internal support. These stem cells are traditionally found in the bone marrow; however, they do not have the capacity to make blood cells. They can also be found in a variety of other tissues including fat, umbilical cord blood, skin, and muscle. MSCs can become bone, cartilage, fat cells, connective tissue, and muscle. Laboratory studies of stem cells has enabled scientists to advance research and given the restorative capacity of stem cells, their potential in treating diseases has grown. Each of the above categories of stem cells is currently being explored as potential therapeutic options and we will discuss each below.

This treatment destroys the immune cells that are attacking the brain and spinal cord, and replaces them with the individuals own HSCs. The rationale behind this treatment is to reconstruct the immune system with cells that are not programmed to attack the brain and spinal cord. Many studies have shown that after treatment, there was a reduction in the aggressive cells (Muraro et al., 2005, 2014; Darlington et al., 2013; Arruda et al., 2015) Muraro et al., 2014), however some studies did detect a re-emergence of self-attacking cells (Darlington et al., 2013).

The available evidence suggests that this treatment can suppress immune attacks, however it is uncertain whether the benefit-risk-cost is better than other available DMTs.

The rationale behind this treatment is using these cells to help repair damage in the brain and spinal cord. These cells have been shown to promote myelin repair, reduce scar formation, reduce nerve loss, and supress immune activity. Some studies suggest that MSCs do not survive long after transplantation and that repeated administration would be necessary. However, most MSC therapies are still in early clinical trials, which will help clarify whether they can be used as a successful treatment. The effective dose of MSCs is not known and there is a need for quality and safety control which should aid caution in research into this treatment.

MS: My Fight For Mental Health

A Boy and his Bike

Every Vegan Taco Recipe You Could Ever Want